In the run-up to World Health Day 2022, the World Health Organisation commissioned Rooftop to run an integrated campaign that highlighted the link between health and our environment.

Globally, we are faced with the onslaught of climate-related impact raging wildfires, catastrophic droughts, and severe flooding. Glaciers are shrinking and ocean levels are rising. These challenges are highlighted often, but the link between our environment and its impact on human health is not at the forefront of communication. The air we breathe, the water we drink, and the food we consume is all affected directly by our environment. There are several environmental challenges that we can directly change, and this in turn will benefit humanity and our health. By focusing on transport, plastic pollution, recycling, green energy use, healthy lifestyle choices, and nutrition, for example, we can make a significant difference to our planet and our health.

Our focus for the campaign was to:

To link both our health and environment together, in one key visual, we made use of a bespoke illustrative approach. A striking key graphic was developed, in the form of a women, who represented humanity, with nurturing arms, crossed in the middle in a protective pose. Her clothing is a patchwork of imagery themed on both the environment and health. The illustration approach allowed us to integrate the health and environmental messages simultaneously.

The key visual image proved incredibly successful and was also later adapted as the key visual for the World Health Assembly in 2022. This visual style was then applied to the campaign video and supporting campaign assets, including a broad range of social media cards, each focusing on a specific topic, and applied across statics, animated cards, carousels and stories, in formats to support Instagram, Twitter and Facebook. All content was distributed across WHO’s social media channels, and partner networks also disseminated the content across their channels

Rooftop worked to develop a comprehensive suite of online campaign materials, including 5 campaign videos, along with a partner toolkit and sustained flow of key social media assets to promote participation and campaign messaging, all made available in 6 official UN languages.

We knew that the success of the campaign would hinge on strategic partnerships in the right corners to help spread the word, raise support and garner active participation within large existing networks. Working with UNOCHA, we were able to partner with at least 30 key influencers, including star athletes, climate activists, celebrities and other people of influence. Traditional WHD partners and supporters–from humanitarian organizations to UN celebrity ambassadors–were also activated to rally behind #TheHumanRace.

From 16 to 31 August, 622,261 people from 183 countries signed up for #TheHumanRace, with 570, 782 completing the challenge. A total of 6,808,804 hours (or 777 years) of activity were logged–averaging to 12 hours per person–7 times the initial ask. Over 100 billion metres were covered for $100 billion–a distance equal to a round trip to Mars. Close to 50 000 people from 178 countries also added their voices to the online petition. #TheHumanRace was also picked up and covered by an estimated 180 global news outlets.

All in all, it’s safe to say that #TheHumanRace campaign touched all corners of the globe, encouraging everyone it reached that we need to come together individually and corporately to make every action count, because we are all in this together–the most important race of our lives. 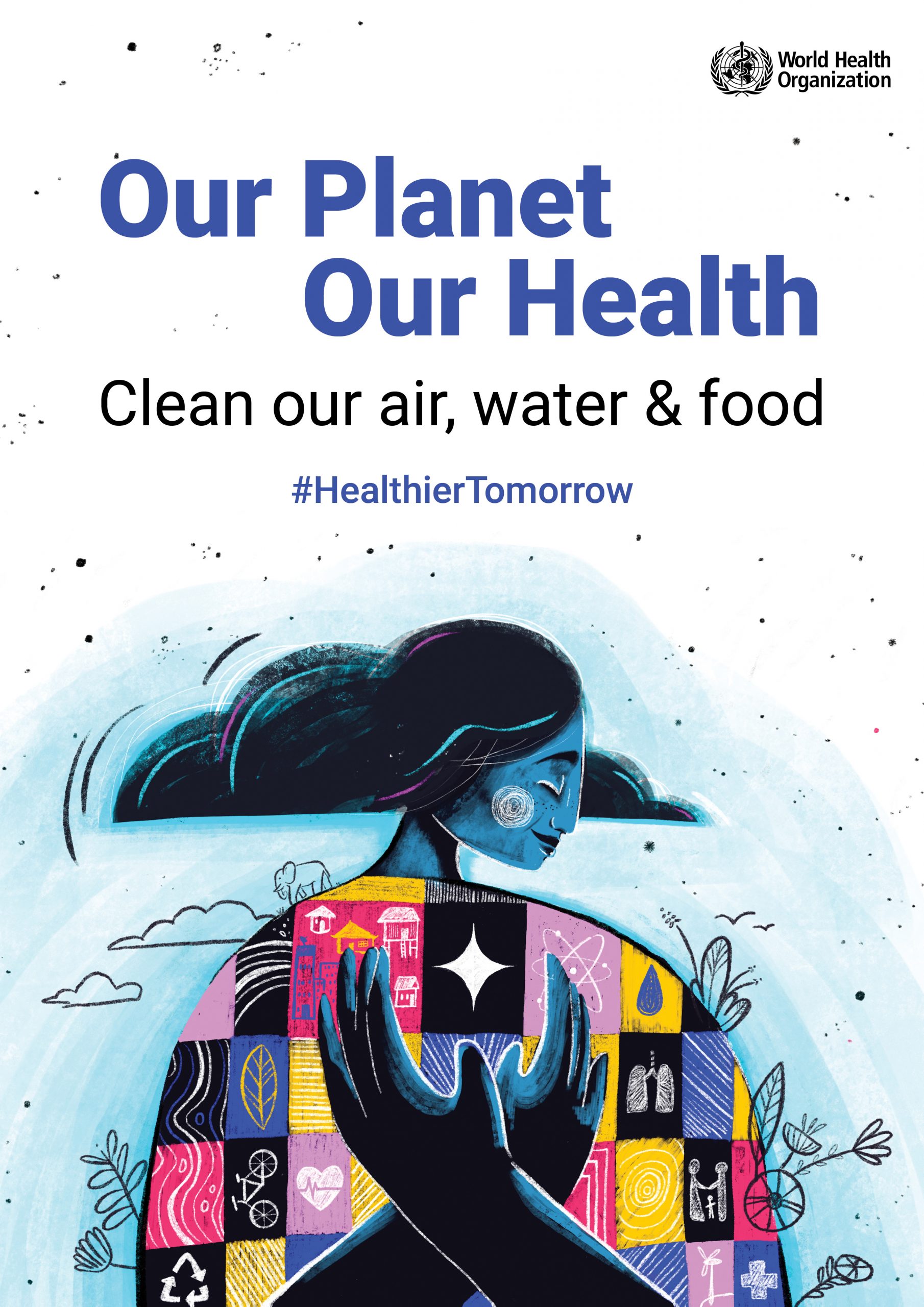